The Leading Trainer Award at Galway Races Summer Festival Meeting is sponsored by Chanelle Pharama. The competition which runs over all seven days of the festival will go to the trainer who registers the most wins over the seven days with placed horses taken into consideration in the event of a tie.

Michael Burke from Chanelle Pharma commented, “this is Chanelle’s 35th year sponsoring the Chanelle Pharma Leading Trainer. Being a Galway company, we have a very special affinity to the Galway Races. It is is the biggest horsing racing festival in Ireland, and we are honoured to be associated with it since 1985.”

The prize money for this year’s award is €3000 going to the Leading Trainer and to signify the magnificent job the stable staff do during the races €2000 will go towards the dedicated and industrious staff.

The trainer with the highest points wins and takes home the prize-fund and the Leading Trainer Award Trophy. Look out for our leader board each day at the racecourse to see who’s winning this particular race.

The Leading Jockey Award also known as the Jockeys Championship is sponsored by Rooney Auctioneers, Eyre Square, Galway at the Galway Races Summer Festival Meeting, and have been doing so for thirty years. The jockeys with the highest number of winners during the week, under Rules of Racing and separately under the National Hunt rules will each be presented with a cheque for € 2,000. In addition to the prize fund a Galway Crystal Trophy will be presented to each winning jockey. 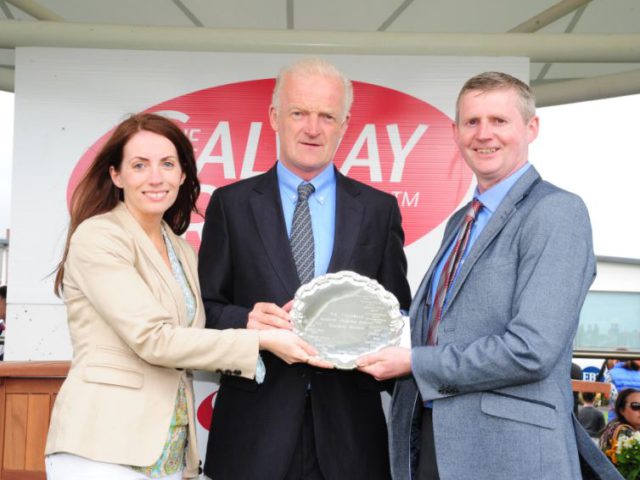 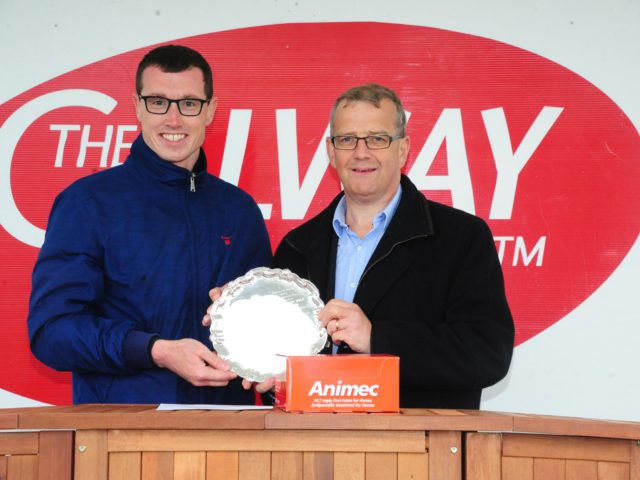 Admission to the Racecourse

Owners and Trainers should present their AIR card at the AIR turnstile to gain admission to the racecourse. For any queries regarding allocation of AIR cards, please contact the AIR at 01-6760911.

Tea, Coffee and biscuits are provided free of charge in the Owners and Trainers Bar.

Children under 14 are not allowed access to the Parade Ring at any time.

Going reports are sent by text message on the morning of each race day.  If you wish your contact details to be added to this list, please contact the racecourse office on 091-753870.

Stables do not need to be pre-booked but if you have any special stabling requirements, please contact us at 091-753870.

Runners from abroad are very welcome to run at Galway Racecourse.  There is a €300 travel allowance payable to any horse that travels from the UK and is not placed in a race.  Details regarding grooms accommodation should be directed to Annette Doyle at Weatherbys by email: adoyle@weatherbys.ie.

All stable staff working on race days are provided with free meals in the Stable Yard Canteen.

Galway’s racing photographer is Pat Healy and he can be contacted by telephone at 068-21680 or by email at patcashhealy@eircom.net 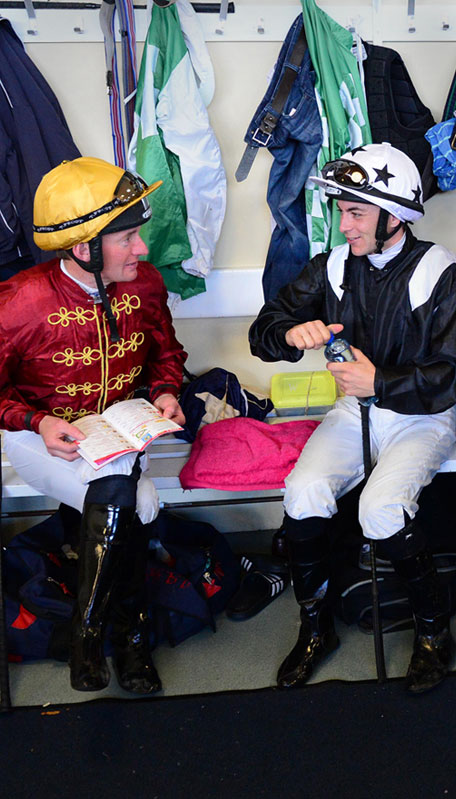 🥳Congratulations to Philip Heenan from @d.g.hog

💛Today we remember a very special person & a re

Ciara and Kevin from Ciaran Murphy’s yard all pr

🥳Today we are delighted to have the support of

🏆Congratulations to @ctkjockey winner of inaugural The Pat Smullen Perpetual Trophy for Leading Flat Jockey at our Summer Festival.

🏆Congratulations to @ctkjockey winner of inaugural The Pat Smullen Perpetual Trophy for Leading Flat Jockey at our Summer Festival.

💛Today we remember a very special person & a regular to our winners enclosure here at Galway, Pat Smullen.A gent, champion jockey, warrior & friend to so many
🏆The Pat Smullen Perpetual Trophy will today be awarded to this weeks Leading Flat Jockey
#Friendships #GalwayRaces